Lili & Lucy –  A Persian and a little white dog that live in an apartment in a small village in the Herault region of France. Lili (the Persian) is happy to sleep on various surfaces, high and low, big and small, soft and hard and despite outward appearances is very affectionate and will welcome walkers home with meows from the balcony. Lucy is energetic, but well behaved and a fabulous hiking dog. She never gets tired and always stays close and as long as there are only trees and rocks to contend with she is the queen of the trails.

Winston –  11 year old male, Old English Sheep Dog. Winston lives in the Old Town of Nardo in the Salento region, also known as “the heel” of Italy. He sports a dashing do to stay cool during the hot Italian Summers and adds to this by snoozing the afternoons away on the polished cement floor of his home. When the sun goes down Winston walks the town and charms the locals and visitors alike. Winston knows where the best pizza bars are and will make a beeline for home when he has had enough attention from all of the Win-a-ston-a fans of Nardo, Italy.

Tosca & Otto – after three months in Africa I circled back to Europe, having been asked to return to house sit in the beautiful Algarve in the South of Portugal. I was delighted to be asked to come back to look after the charismatic and incredibly elegant Tonkinese pair Tosca & Otto. Otto, the bigger, handsome brother with huge blue eyes lets his cheeky sister Tosca be the boss. Impeccably mannered and aloof to say the least, a treat might inspire a trot and two pair of unwavering eyes firmly focussed on the target at hand.

Bella & Buster – Two young pups that have gone into early retirement and have moved South with their owners from Wales. Bella had a tough start and still has some of the street spunk that helps her hold her own with her little brother. Buster is a one year old and is working on becoming an urban eating myth of Playa Flamenca and will take a treat at any time of day.

Tosca & Otto – They come as a pair, two lovely Tonkinese. They are brother and sister and have come all the way from New Zealand to enjoy the Mediteranean lifestyle in the Algarve, South of Portugal. 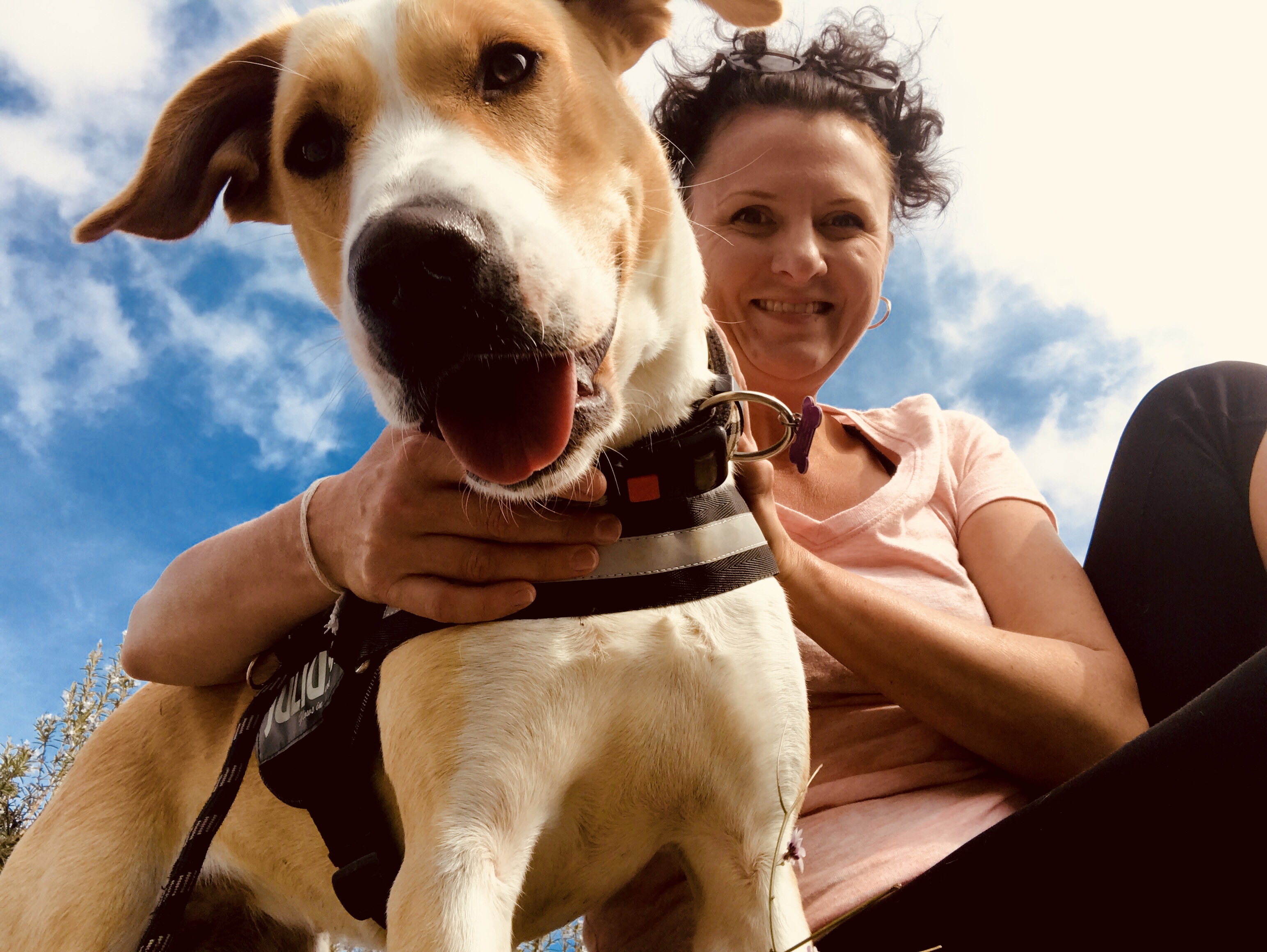 Nola – A two year old female Labrador Cross with sweet eyes and a lovely temperament. Nola enjoys walks in the forest behind the village where she lives in Marseille and loves to check to see if you can fold up blankets by swapping her favourites around. 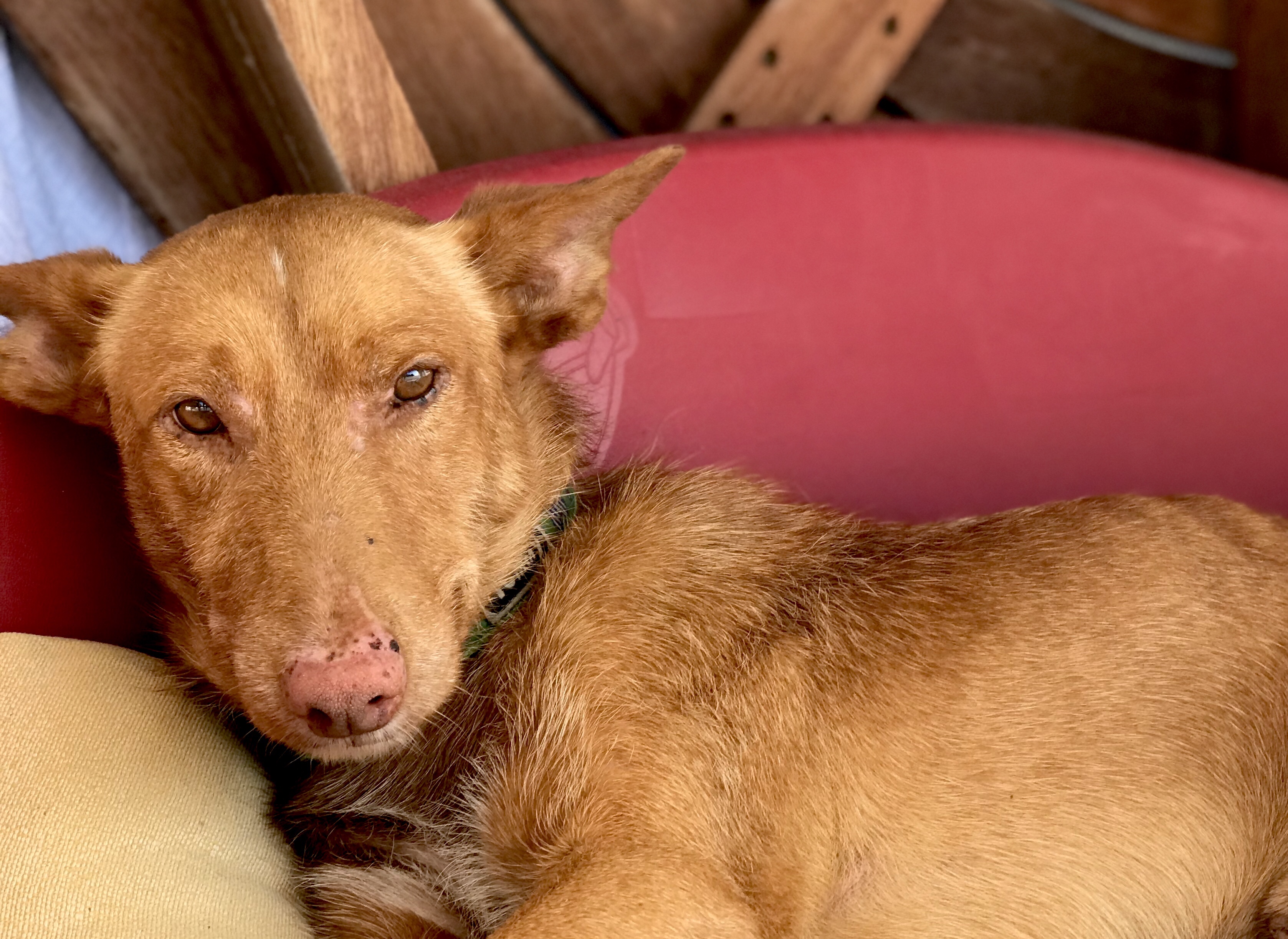 Chiko -A male Podenco. While not a permanent resident at the house I was sitting Chiko would make regular appearances and enjoyed the hospitality and company of the rest of the tribe.

Katy – A female Podenco, a Spanish breed of dog originally from the Canary Islands. The Podenco is still used in the Canary Islands today in packs as a hunting dog but Katy got lucky and lives in the Spanish country side with four cats and gets to run around in the hills during the day, stay cool in her kennel or warm up in the sun as it sets. 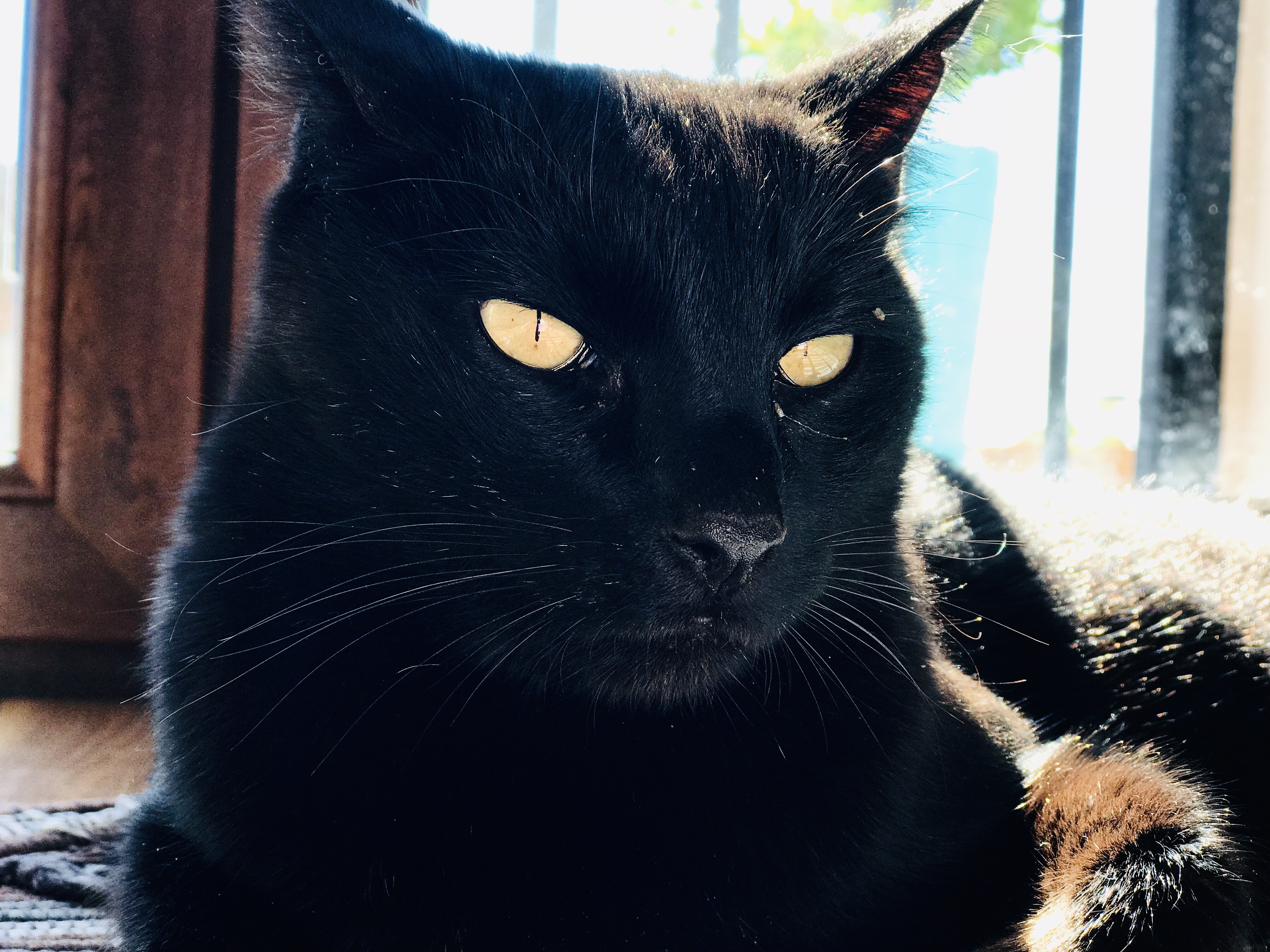 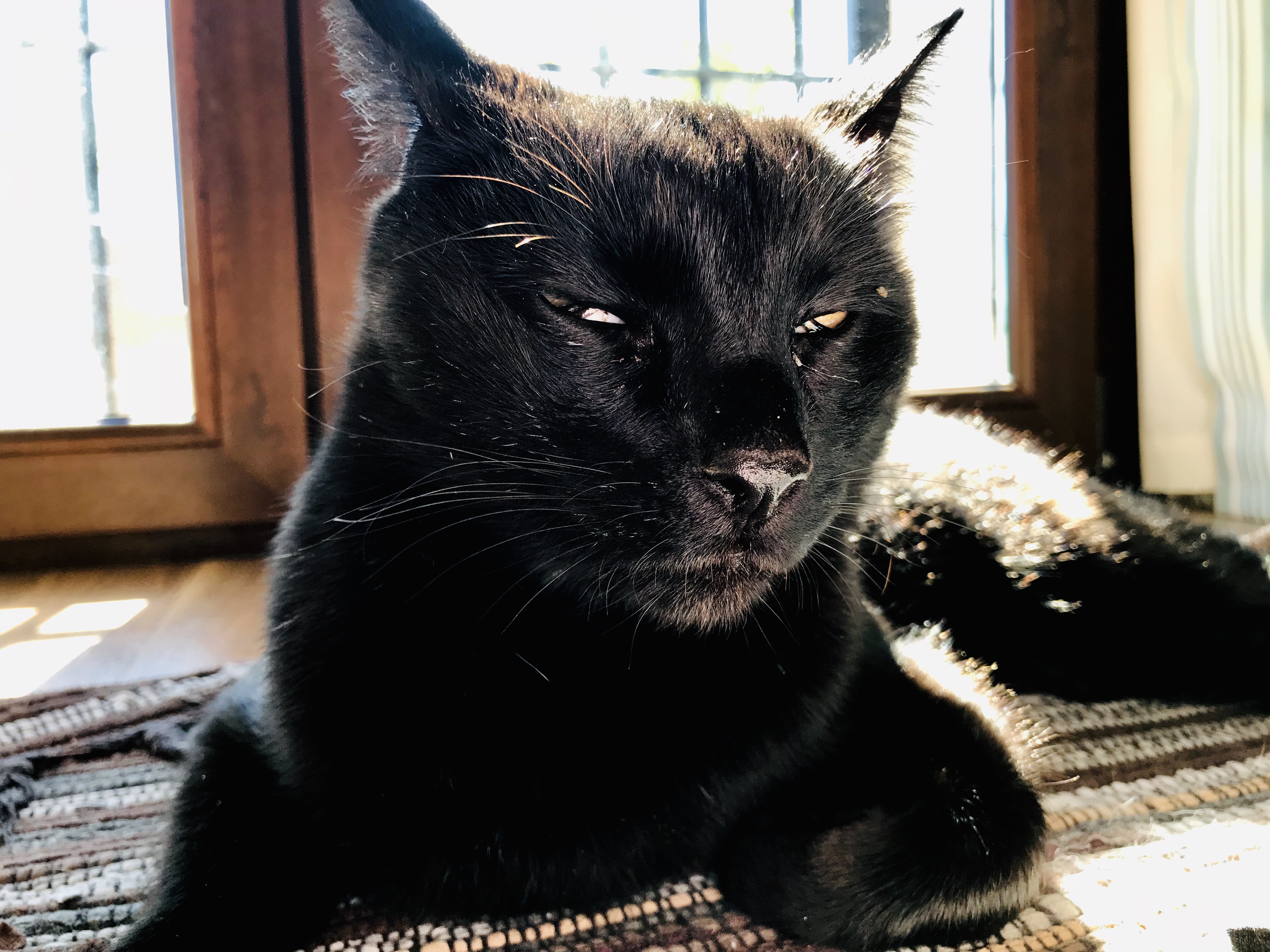 Tiger – He’s big and he’s black and he might just be a little bit magic! This sleek and stealth guy liked afternoons in the sun and nights on the prowl – and not to be disturbed!

Soxy – She is one very cool character who was found in a bin as a kitten and has risen up the ranks to top cat of the campo. She is the matriarch of her feline family and isn’t shy in pulling out the punches and can turn on the good looks and gentle charm when the moment strikes her.

Lily – A divine pure white feline. She was a rescue kitten but belongs in a cat show, and she might just know it. A little moody and not to be underestimated this pretty white fluffy thing runs the country side by day and night and then contends with her grooming every other waking minute, I don’t know how she fits it all in! 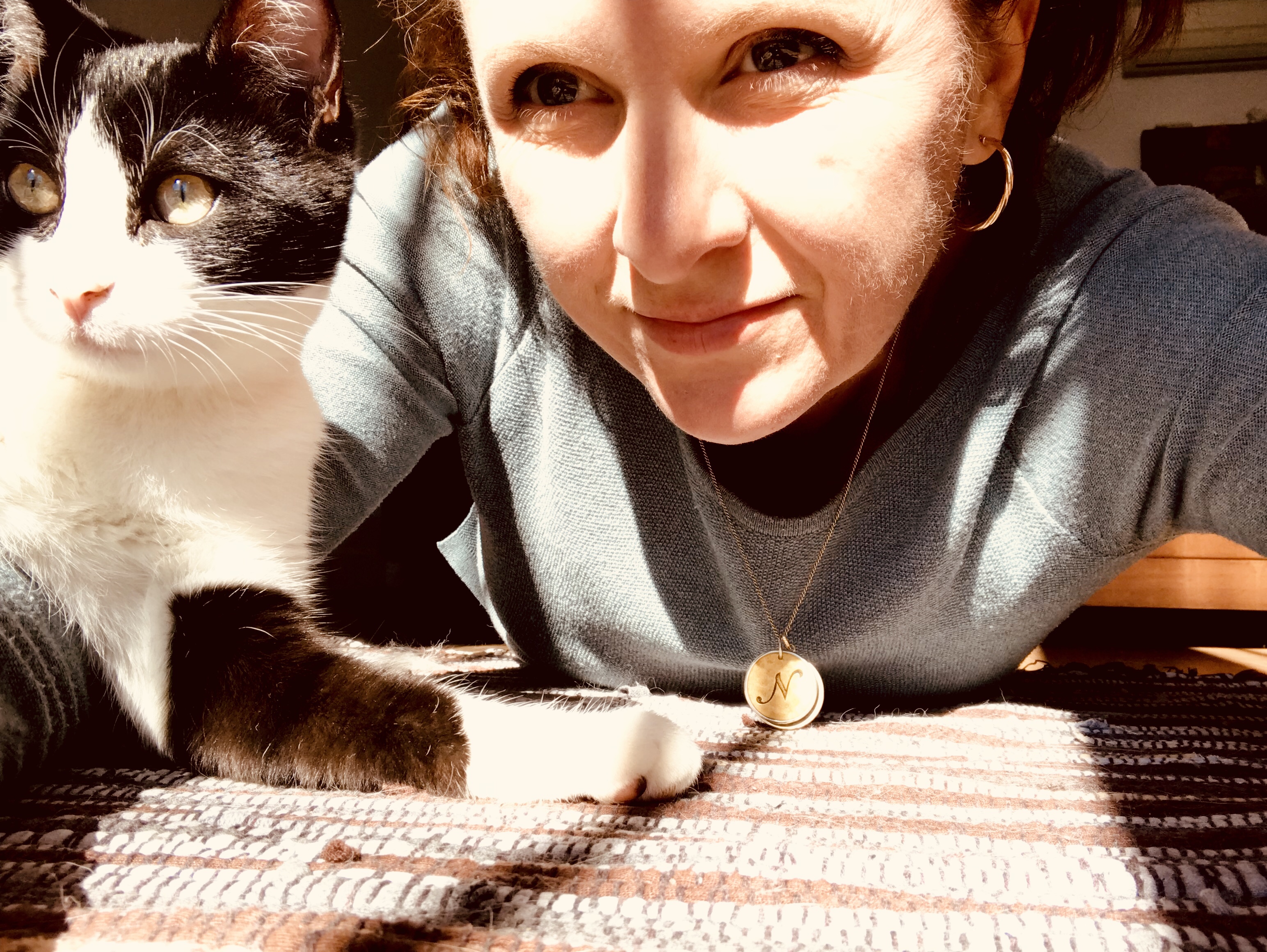 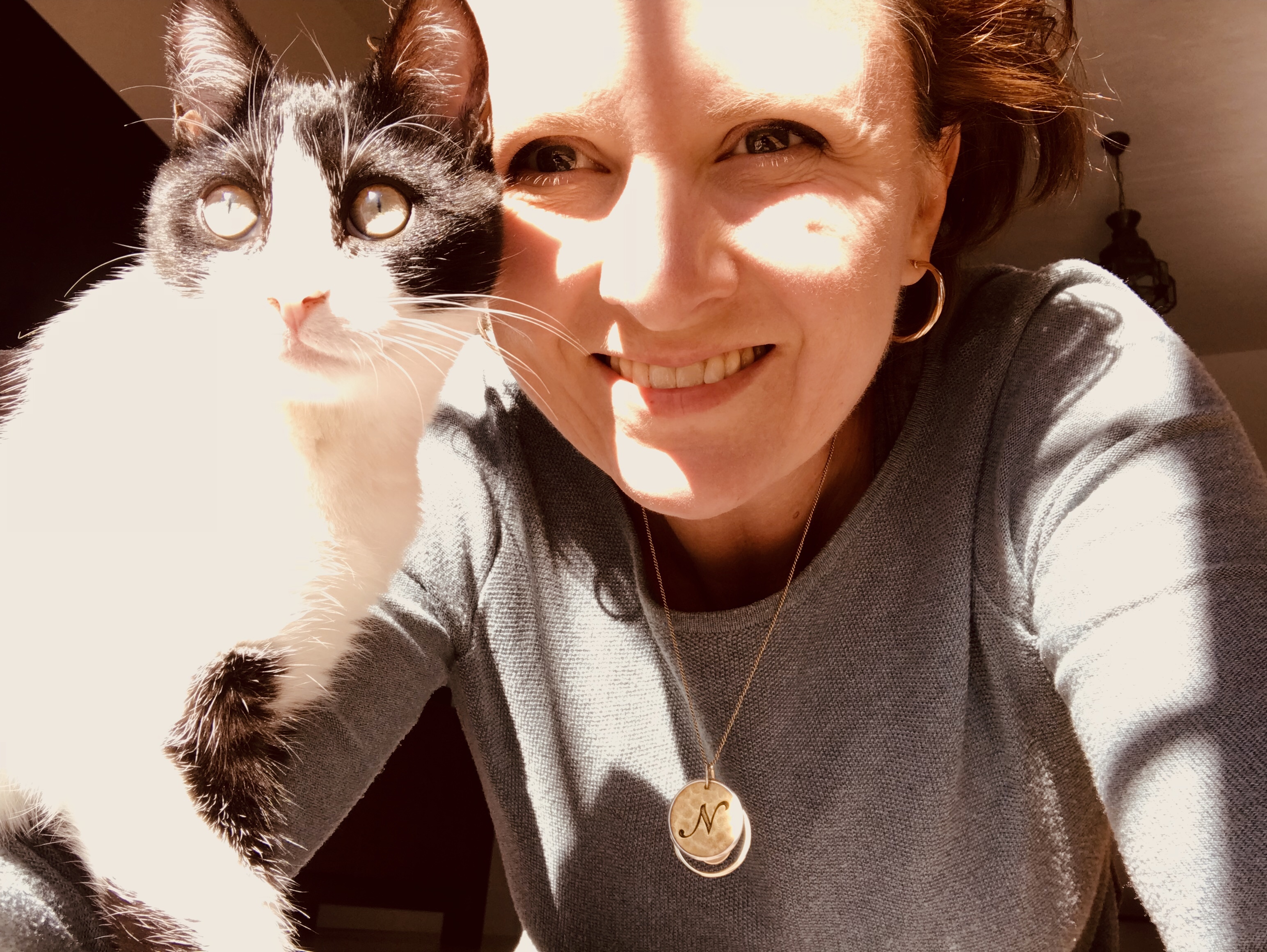 George – 12 week old kitten, delightfully fun and playful and ready to take on anything in the campo. Formidable and fierce with the help of his two big sisters and brother he pops up in places unexpectedly, provides hours of entertainment and fantastic companionship.


”We were very pleased to receive regular updates and photos from Narelle, which helped us relax while we were away, knowing that our four-legged family member was in good hands. She took our dog on a lot of long walks on the beach and took the time to cook & prepare his meals according to his very particular meal plan. Narelle is highly responsible, competent and personable. What a delight to return to a happy dog and an impeccably clean home!.”